Saturday  December  4th was the day Nicolaas tied the knot with his long time girl ( now wife) Yolani at one of our local Wedding Venues right here in the jacaranda city. As with the last couple of posts for those frequent followers, it was again  one of those typical hot summer days. The wedding was held at Rademeyers in Garsfontein . This is real gem if you don’t want to travel far, it offers you some nice old ruins on the farm, a handful of game that wanders around so close you could almost touch them, and then there is the dam, we did unfortunately not get to work with it because of too little rain and a lot of summer sunny days. The bush also helps a lot, one get the feeling you are actually out of town, and for a bride like Yolani who went for a vintage look and feel this venue Rademeyers really was the answer.

Yolani got dressed at Opikopi guest house just around the corner of the Wedding Venue, on our arrival she was a little nervous, as most brides are just a few hours before, but she soon chilled when the make-up started and all the last loose ends got together. Yolani rented an old vintage Ford as her means of transport, and we had time to get some good old classic car shots.

Nicolaas also got dressed at this venue but as usual only arrived much later than Yolani, as men get it all together a lot quicker than the girls.

Nicolaas and the two best men were as chilled and relaxed as anything and just counted down the minutes until show time.

Nicolaas and Yolani also made the effort to have some photos taken at the always popular Sammy Marks Museum just out on the old Cullinan road.

We wish you lots of good luck on the road ahead. 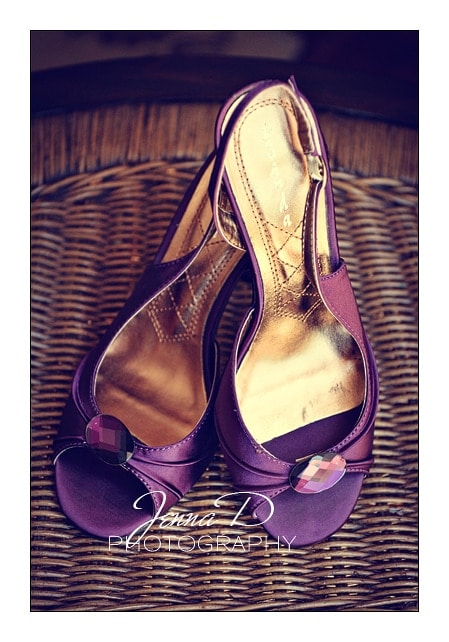 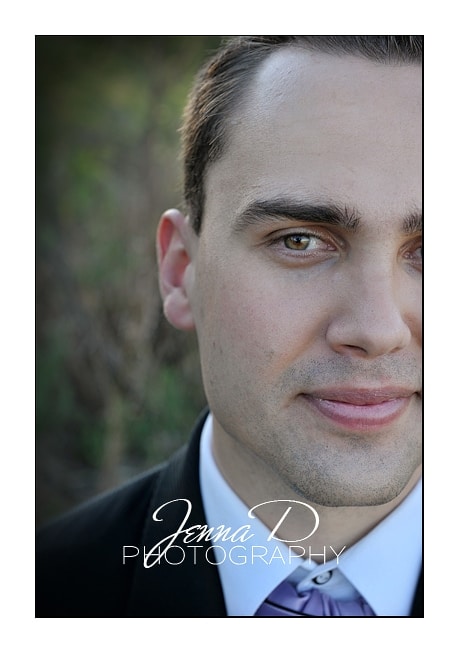 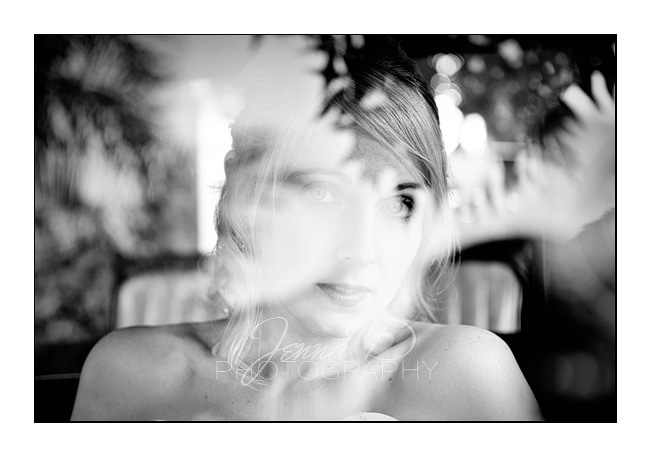 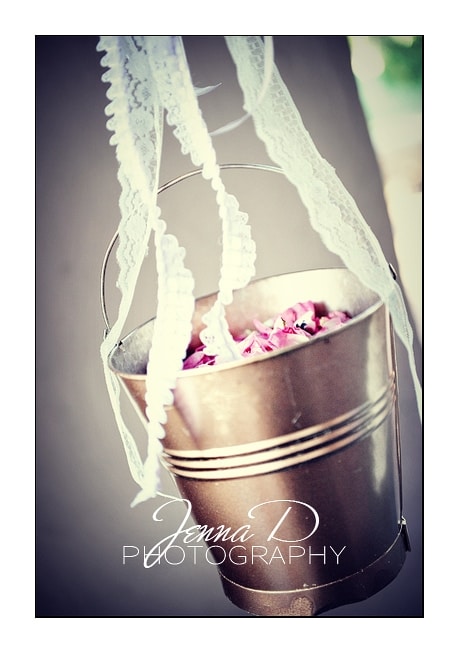 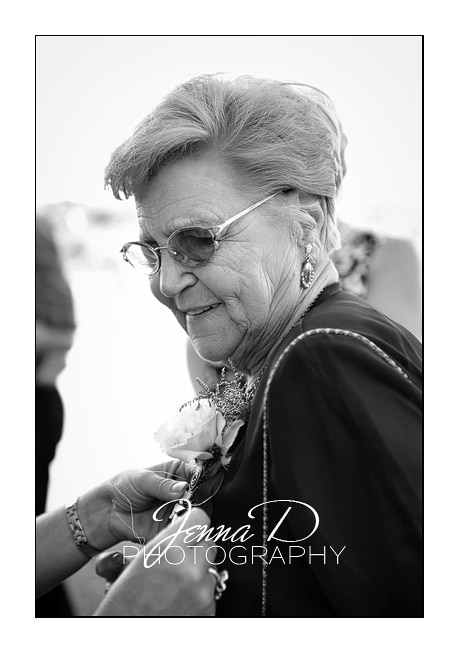 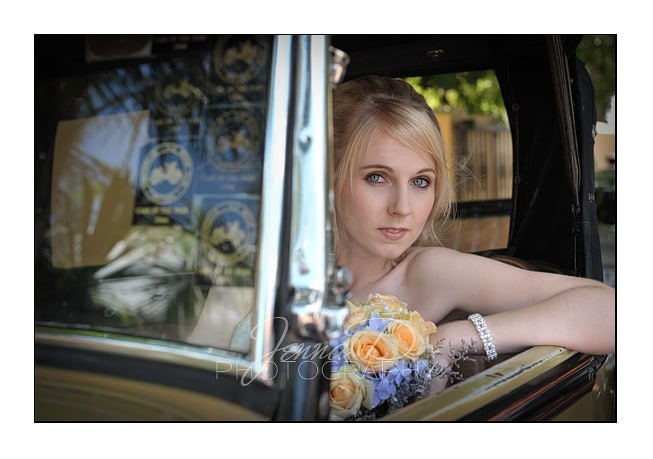 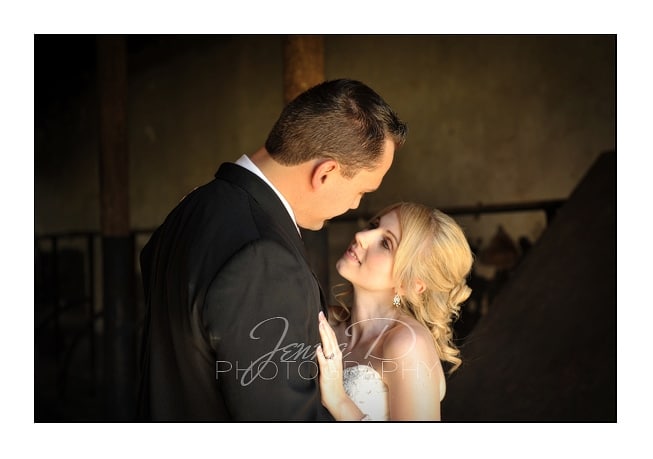 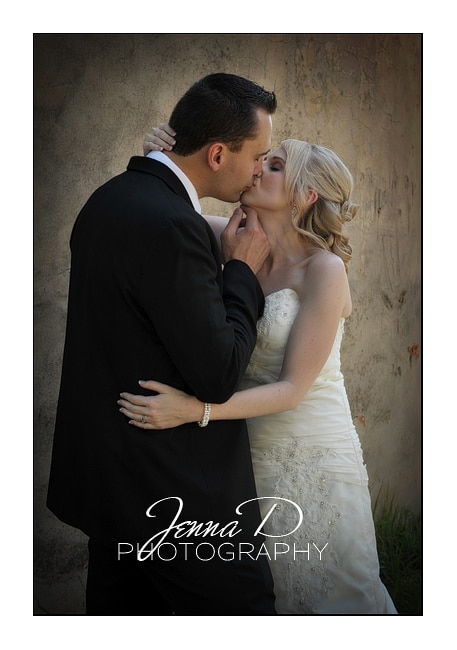 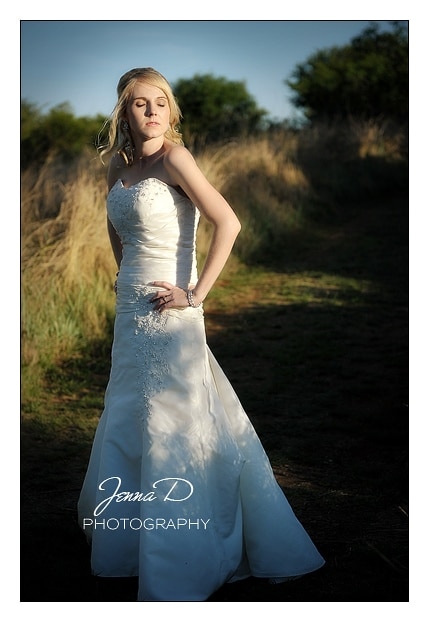 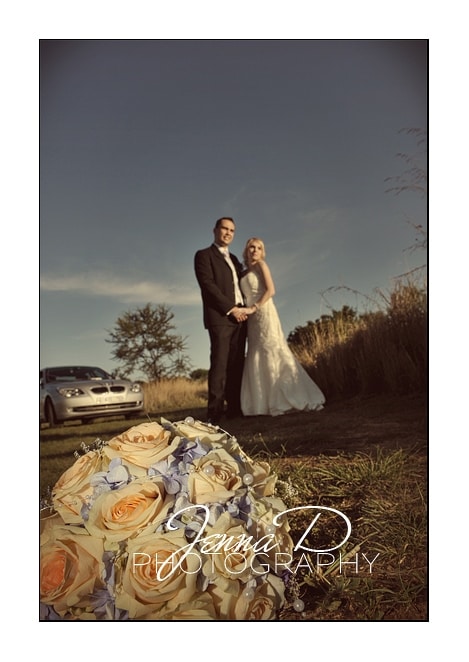 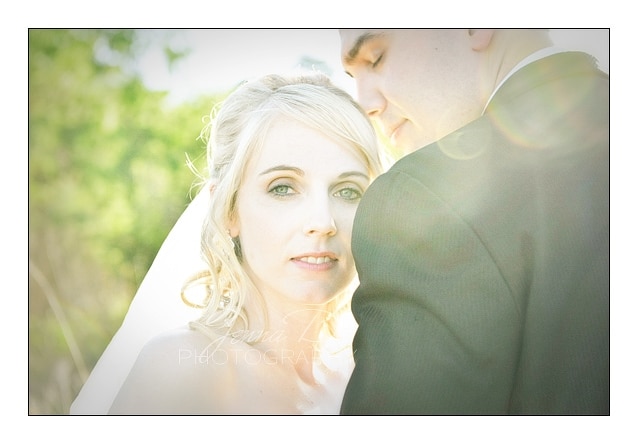 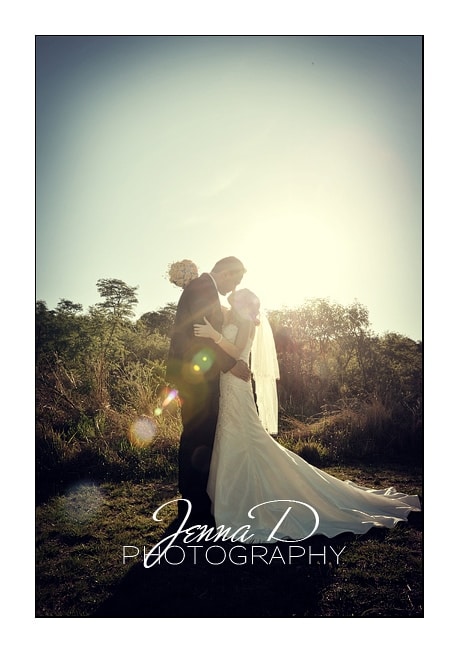 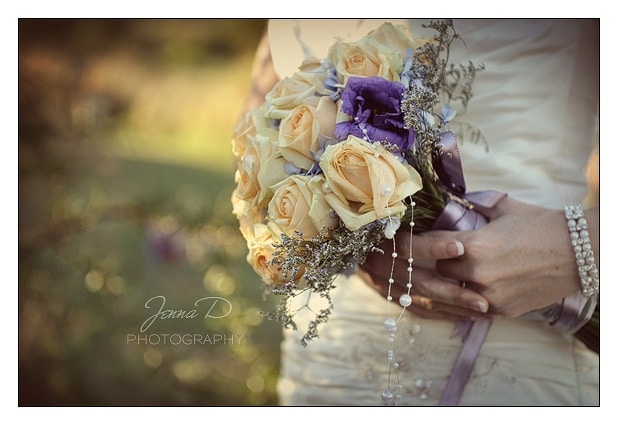 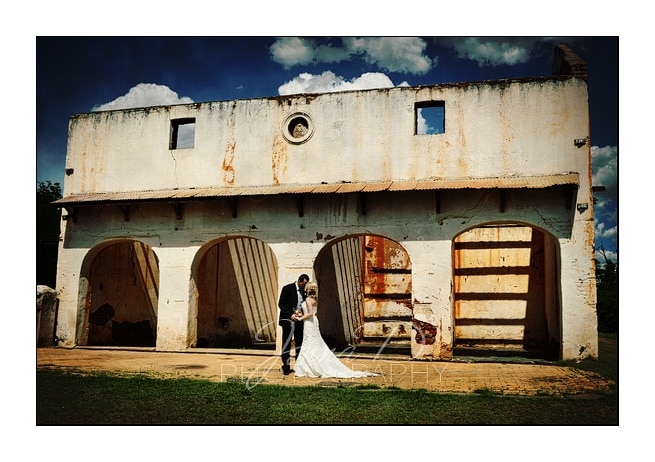 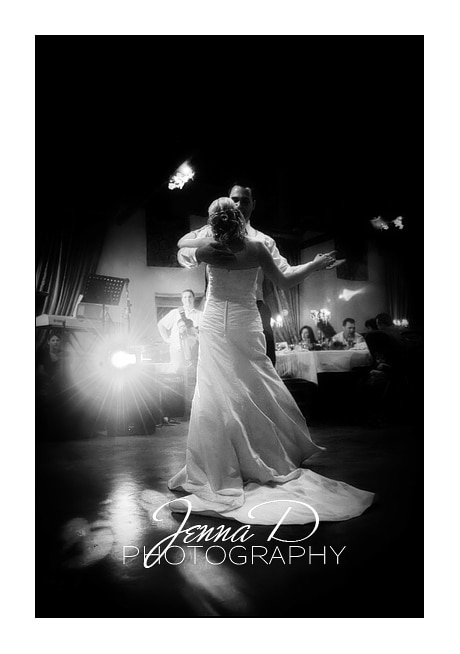