With the idea of an early spring wedding, the sudden arrival of an cold front, with snow expected in Cape Town, and even predicted to fall on table mountain, this could put a cold damper on your wedding plans. And when the wind is trying to catch up for the whole of August the day before your wedding, most brides would stress, But not Sam, No Sam was convinced that her wedding day would be a perfect day.

Days prior to the 30th, it was cold and windy, but waking up the morning of the 30th we found it to be a perfect day.

Perfect for a magical wedding.

Sam being from South Africa and now living in the UK wanted a bushveld wedding.

A wedding with bush, game and openness. They decided on the Mongena game farm

In the heart of the Dinokeng area.

Mongena is 17 000 hectares, a wonderful wedding venue, hosting most of South Africa’s game as well as the famous big five.

When we arrived at the venue the zebras were grazing between the guests having lunch, what could be more relaxing ?

Ed is from England, and like Sam said earlier, this day was similar to a very nice summers day in England. Now we were all dressed in our Winter work wardrobe, at a temperature of 17degrees, and Ed enjoying this summer’s day went for a refreshing swim before the wedding, in a normal outside pool – I am still shivering.

Back in their room Dough – Ed’s best man helped Ed to get ready.

With their engagement session Ed was quite worried about the amount of time allocated for the men to get ready, but once we started he was quite surprised when we were done and had to rush off to their outside location.

Even though the Chapel was plan B, the kind weather allowed them to exchange vows next to the river in the heart of the bushveld, with big trees being our roof.

In the Girls room, Harriet and Lisa were helping Sam to get ready, but getting into their own dresses turned out to be just as big a challenge with the amount of “looping” they had to do on one another’s  dresses. Sam was a shaky ball of excitement.  She has been super exited about this day for weeks, and couldn’t wait to walk down the aisle.

And even though getting ready takes way, way longer for us girls, and though we planned enough time for us, time went by and in a wink it was ready to get on the game viewer.

The atmosphere at the service venue was relaxed until Ed saw the game viewer approached.  Ed did not pick a tear, but was totally overwhelmed when he saw Sam coming  down the aisle.

Their wedding ceremony were concluded and as the two were walking down the aisle , a Bushbuck appeared in the background.  This was quite sentimental, as Sams Dad who is not with us anymore, name ment Bushbuck….

,,,,so we were off to do their romantic photoshoot, our favorite time of a wedding.

The Thursday before the wedding we did their engagement shoot, and even though Sam love the camera and can strike a pose or two, same cannot be said of Ed, no he was the more nervous one, but today on their wedding day, this was not the same guy

He was so relaxed after their engagement photoshoot, he relaxed and enjoyed their photoshoot.

Ed and Sam started their wedding festivities with the lighting of the bond fire.

Doug – ed’s best man, entertained us with many tales about Ed, two being my favorite,  First off how when they returned from a Beer fest how Ed embraced a Hay stack, but where normal people would hold the haystack in front of their tummies and then roll down the hill with that, Ed had the haystack on his back, which gave Ed an face plant, face first and haystack behind him, needless to say they spent most of the nigh waiting for Ed to get out of the emergency room.

Best part of Ed’s speech was when he told us how they met, and I loved the story, Not only did Sam approach Ed, but gave him a hug and a kiss –that’s how they met, Ed asked sam to a ski holiday only two days after they met, these two moved fast, both know exactly what (and who) they wanted.

This is their Fairy tale…. 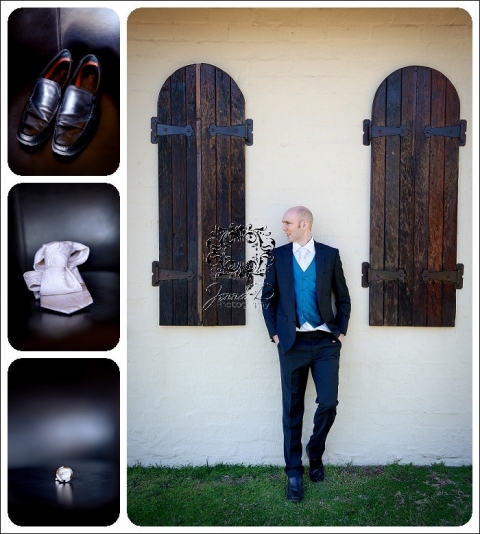 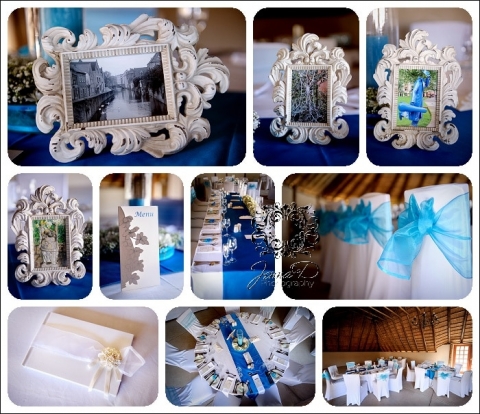 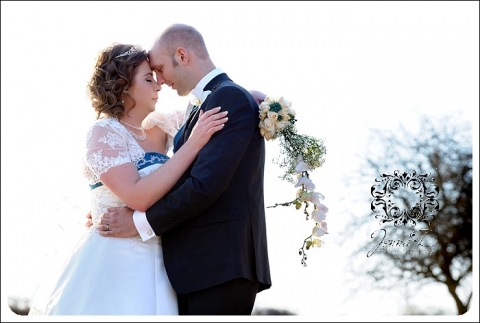 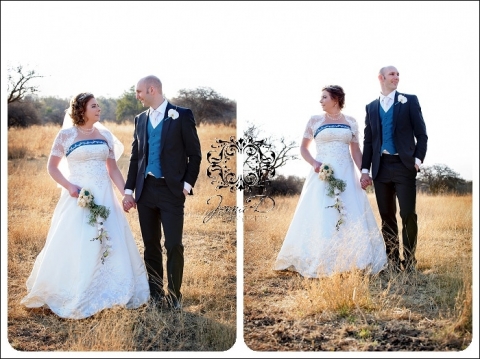 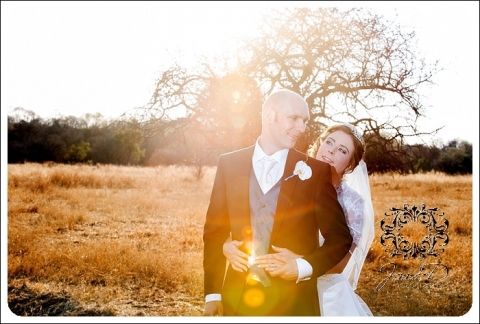 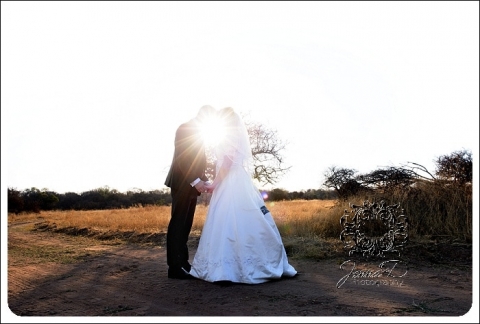 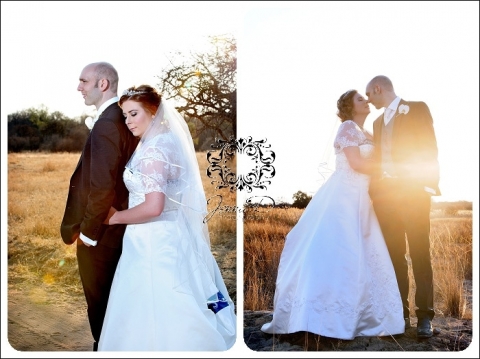 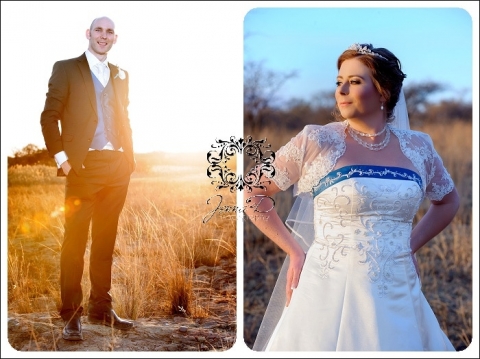 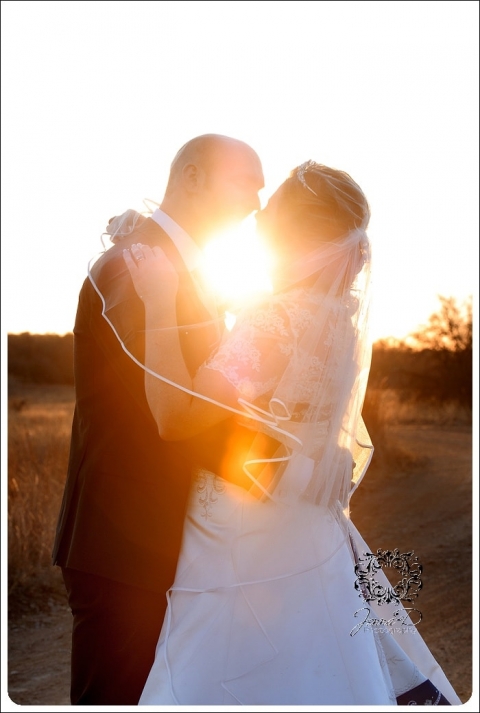 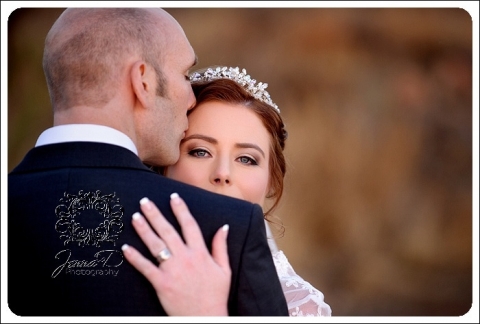